The saga of the baby birds is now almost over as most of them are now as large as their parents.  I’ve also noticed that there are far fewer birds on the feeders as they will be starting their ‘Eclipse’ (shedding the old and growing a new set of feathers) and then return all shiny and new.

So far, it’s been a good year for the Butterflies and I’m counting so many more than last year which was poor for numbers.

The foxes are also doing very well and I have seen a small one which could have been one of this year’s young.  As Fox Cubs are born early in the year, I’m sure there are three Foxes that feed in the garden.

Lastly, the Hedgehogs, they are eating plenty of the food we put out but we don’t see them very often as they don’t always put the security light on. 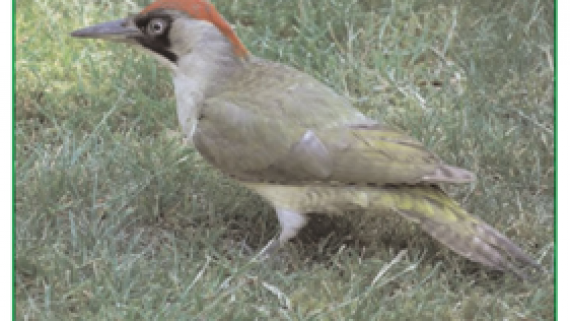